The months with the highest UV index are June, July and August (UV index 5). The month with the most cloud cover is March (Cloud cover 52). 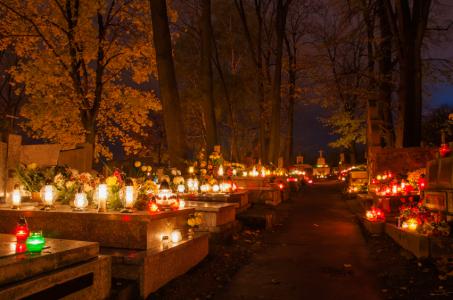 Poland is located in a moderate climate zone and is dominated by four distinct seasons, Autumn from September to November; Winter from December to February; Spring from March to May; and Summer from June to August. 2021 The World Bank Group, All Rights Reserved. The month with the highest atmospheric pressure is November (30.05"Hg). Information should be used to build a strong understanding of current climate conditions in order to appreciate future climate scenarios and projected change. Data for specific coordinatescan be downloaded for in the Data Download page. The month with the highest snowfall is February (7.52"). You can visualize data for the current climatology through spatial variation, the seasonal cycle, or as a time series. Analysis is available for both annual andseasonal data. Data presentation defaults to national-scale aggregation, however sub-national data aggregations can be accessed by clicking within a country, on a sub-national unit. Poland has an additional two periods described as early spring (przedwiosnie) and early winter (predzimie).

Annual average air temperatures range from 5C to nearly 9C. The month with the lowest atmospheric pressure is June (29.91"Hg). A distinctive feature of Polands climate characteristic is the number of cold days (with maximum temperatures below 0C) the country experiences mostly in January. Other historical climatologies can be selected from the Time Period dropdown list. Observed, historical data is produced by theClimatic Research Unit (CRU)of University of East Anglia. The warmest month (with the highest average high temperature) is July (77.5F). Explore historical and projected climate data, climate data by sector, impacts, key vulnerabilities and what adaptation measures are being taken. The wettest month (with the highest rainfall) is October (2.87"). The month with the most sunshine is August (Average sunshine: 10.1h). The months with the least snowfall are June, July, August and September (0"). The months with the highest relative humidity are January, February and March (83%). The months with the least snowfall days are June, July, August and September (0 days). The calmest month (with the lowest average wind speed) is August (5mph). Updated Nationally Determined Contribution (2020), Seventh National Communication and Third Biennial Report (2017), WBG Climate Change Action Plan (CCAP) 2021-2025, Tool: Climate and Disaster Risk Screening (WBG), Historical Data: Climatic Research Unit (CRU).

The month with the lowest average high temperature is January (27.1F). January and February are typically the coldest months.